Web developers and designers must look into various factors while getting the work done. It includes everything from images & framework to language & platforms to be used.

Considering the platform, it is now seen that developers are moving towards MAC instead of windows for several reasons. Although all operating systems have their pros & cons, somehow, MAC is taking the lead for programmers.

So, instead of making a direct comparison, we will examine why MACOS is preferred among developers over other operating systems. So, let’s cut to the chase and read on to learn more about the same. The article explains essential information that every switcher must have for a seamless experience with the commuting device. Dig in! Web development is often synonymously used with coding; though coding is significant, developers do a lot more than coding. They must focus on the backend, front end, and the website’s visual appeal. Developers often need to do a few graphic tinkerings, such as editing images and making logos, illustrations, and promotional videos. And according to industry experts, macOS is perfect for these things.

It has built-in editing and creative software, and Apple has excellent apps that can be easily installed for such projects. For instance, you can easily convert HEIC images in PNG for your website use on MAC without spending extra money on apps; visit https://setapp.com/how-to/convert-heic-to-png to learn how! Moreover, you can easily import and export images from different devices and use them. It saves time and helps the developer work hassle-free. Likewise, developers can do many other things handy while using a Mac compared to other operating systems. 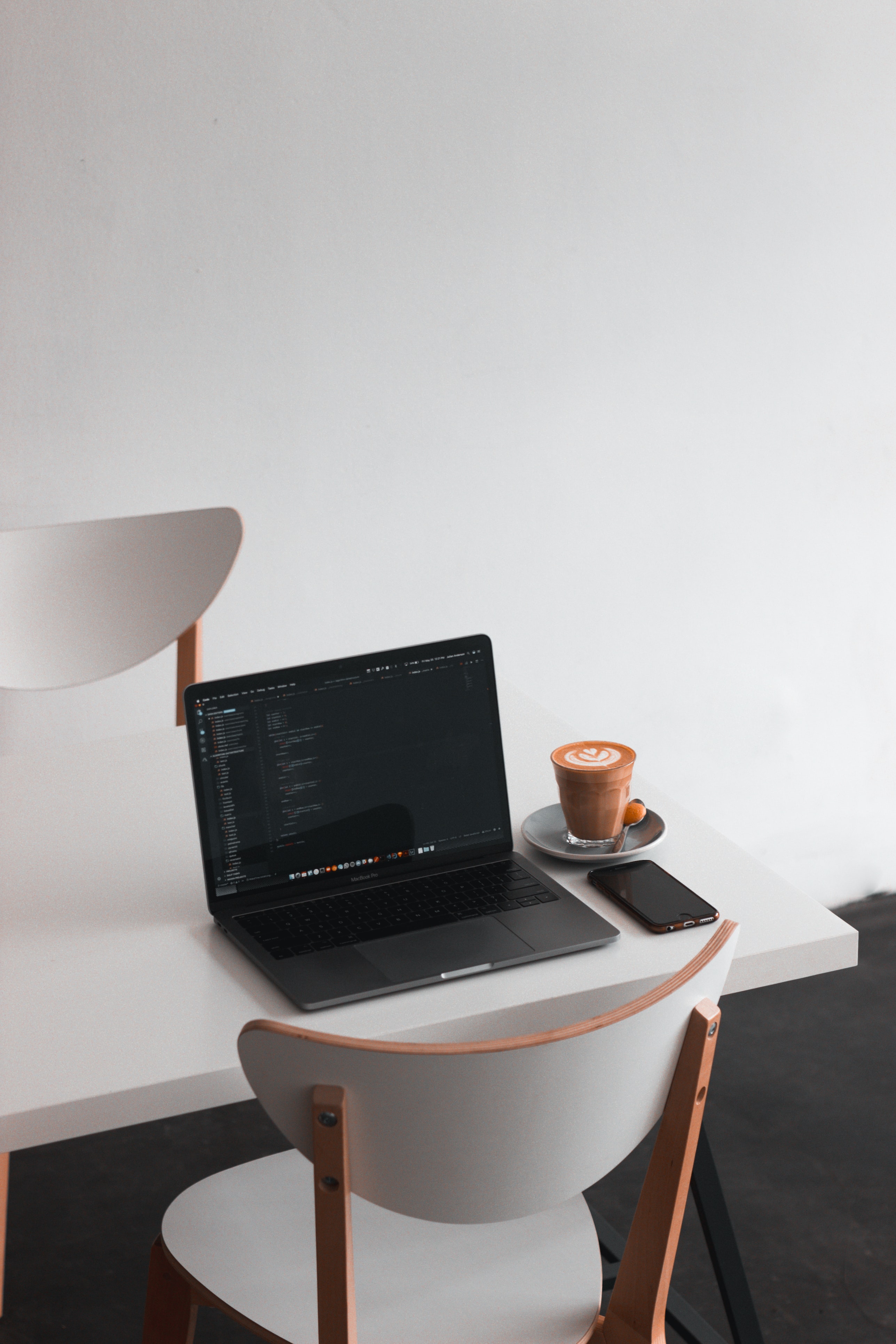 Consistency is one of the essential things to adhere to in designing. Thus, the MAC interface is designed keeping this in mind. Apple has strict guidelines for the user interface; therefore, everything on MAC, be it applications, utilities, or software development tools, all feel like they are a part of the same system.

For example, the menu bar feature has a standardized layout and location, thus making it easier to understand and get used to. The interface is a boon to productivity because it has incredible ubiquitous features and functionalities. These include the drag & drop option wherein you can easily drag and drop images from the web browser into the photo editing tool. So yes, Mac does make things easier.

The concept of minimalism highly impacts Apple’s design philosophy. There is nothing extra in MAC; it has everything needed. Mac is free of any stickers or vent buttons. It is neither too heavy nor too light.

When you open the Mac, you find a screen to look at with no other distractions. In addition, it is built to handle glare better than other PCs in the market. It is a perfect machine for coders and developers who love working outdoors. Moreover, the Macbook operating system proves that Apple hardware runs smoother than others.

We understand that Mac is on the higher side of the pricing meter, which keeps it out of reach for beginners and students. However, if you can afford a mac, there is nothing like it; you must consider it your next programming device. We’re sure your reasons could go far beyond the ones mentioned above. But it is all about being comfortable and productive with your device.