Since its inception, steampunk is slowly becoming a dominating movement in the world of fashion. We see it everywhere—TV shows, movies, books, and it’s even incorporated with some of our typical everyday wear.

Steampunk is an aesthetic combination of the American Wild West and the British Victorian Era with the steam-tech of the rising industrial revolution. Some of the earliest examples can be dated back to the writings of H.G. Wells and Jules Verne. And the influence of this once-obscure genre has been surfacing since then. Let’s have a look at how this thematic style became such a cultural phenomenon.

This era has always been known to sport intricate and extravagant designs. The Victorians started the adoption of steam technology, and it affected much of their everyday life, especially the clothes they wear. So it comes as no surprise that a majority of steampunk literature lies typically within the confines of a Victorian environment or a world that’s inspired by it. 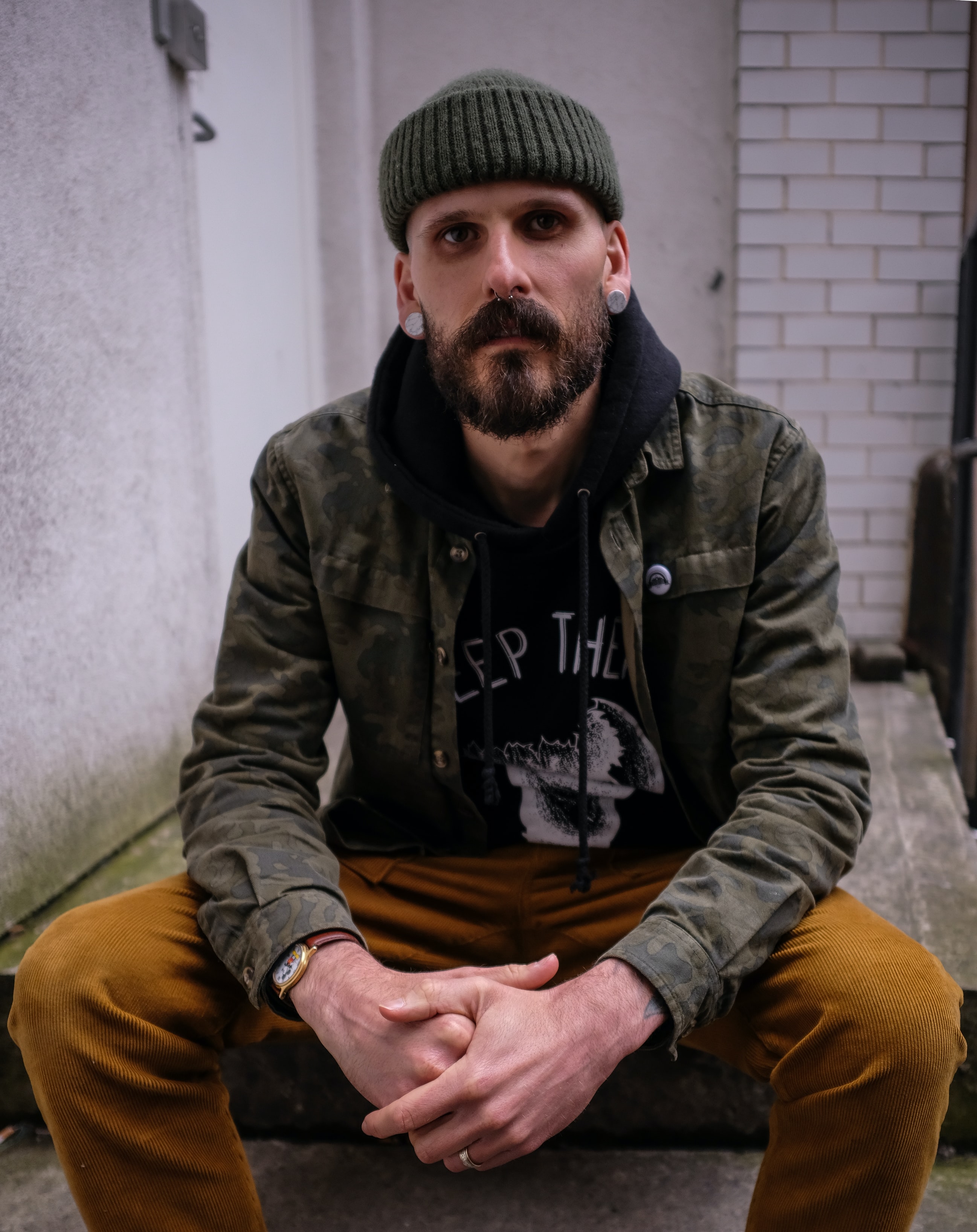 From Pulp to Medieval, Steampunk Fashion Doesn’t Just Stick to One Era

Steampunk allows for the mixing of multiple genres. And while it mainly uses Victorian aesthetics, it doesn’t necessarily have to be limited to that. We can take in other fashions that don’t necessarily fit into the popular steampunk aesthetic. For instance, it’s possible to incorporate elements of Pulp Adventure, the Enlightenment Age, and Mod 60s. You can even sport medieval clothes as elements in your steampunk look.

This freedom is one of the main reasons why steampunk is still relevant even today. It lets us explore our interests instead of confining us to a limited style. 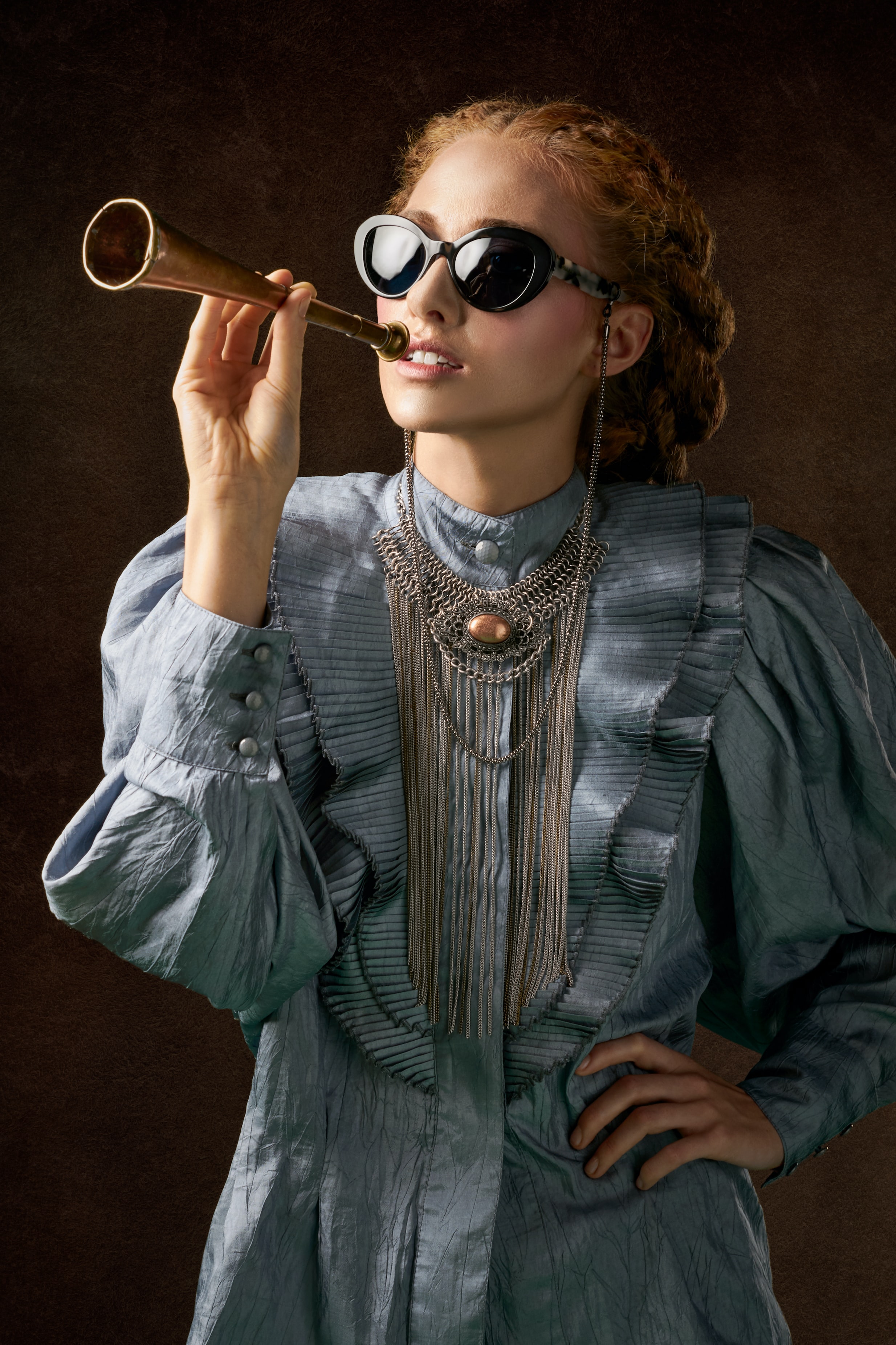 Steampunk Fashion is All About Creating Outfits That Delight Our Senses

It aims to engage the viewer and entertain the wearer. So enthusiasts should never shy away from an outfit or take away from a style they want out of fear for not being steampunk enough.

Many believe that one has to wear the typical status symbols of this era (like the infamous aviator goggles) and limit themselves to that look. But in actuality, steampunk is a vast genre that encompasses multiple styles, leaving a lot of available options.

After all, it’s essentially a real-world interpretation of clothing found in a specific type of literature. Victorian writers like Mark Twain, Jules Verne, and Herbert Wells ignited this movement.

However, their works aren’t the only ones that defined steampunk. Other books made in the late 1970s up to the early 90s helped cement its popularity. Due to its long history, steampunk has delved outside the realms of literature and into other mediums such as film and visual arts.

Steampunk Fashion is Not Rule-Heavy

Unlike other forms of unconventional fashion where the rules are strict and the pieces you wear have to be historically accurate, steampunk allows more room for creativity. This style embraces the subversion from the typical historical aesthetic. 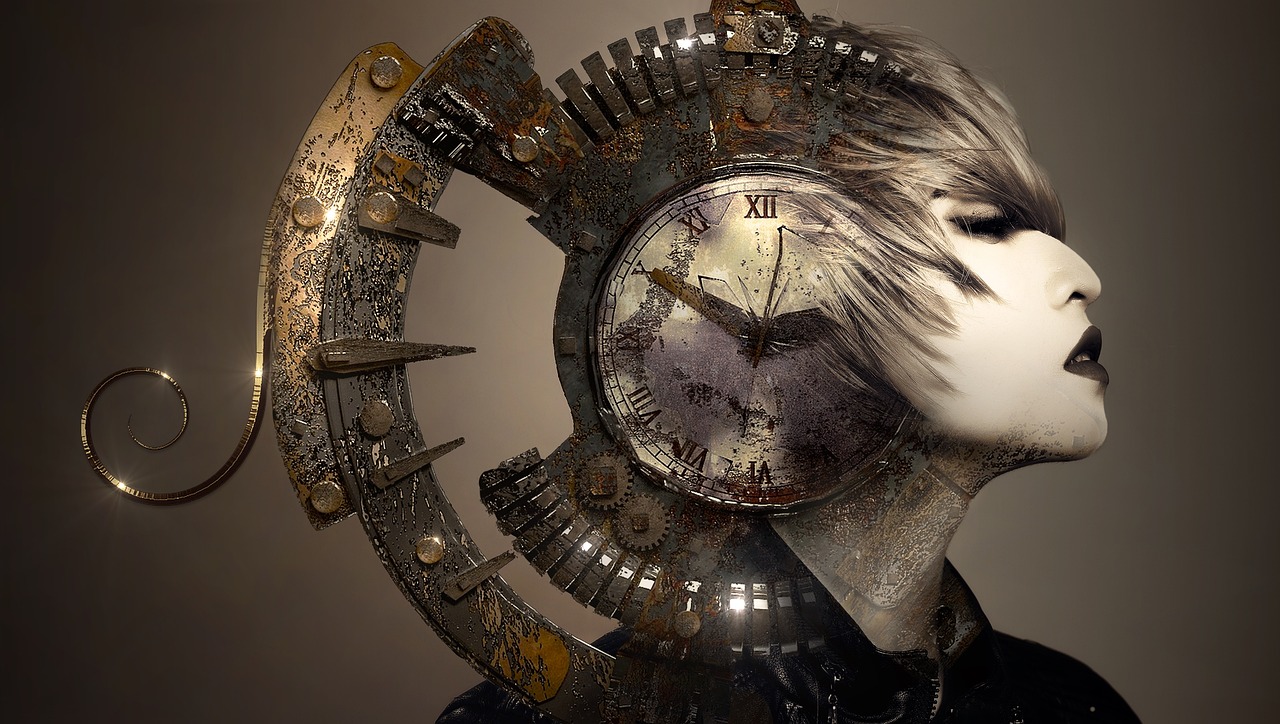 People who are interested in steampunk fashion don’t have to worry about stuff like the age of their clothing components, their made, or their cloth’s thread count. After all, some steampunk literature even showcases time travelling, which opens up a ton of possibilities.

Contrary to popular belief, this genre isn’t limited to hues of brown and black. This largely stems from the assumption that the Gothic colour spectrum is the standard for steampunk styles.

In actuality, one can use any colour for their steampunk getup. The fact that this genre lives in a world where advanced technology is prevalent means that we have an excuse to wear brighter colours and outlandish patterns and prints.

Even though steampunk is far from being a standard convention, it has undoubtedly outlasted plenty of other genres in terms of relevance. In recent years, many popular style influencers have incorporated steampunk elements into their work.

It’s popped up in music videos from David Guetta and Justin Bieber. Rush and Lady Gaga have used this aesthetic for their stage shows. Back in 2010, Jeff VanderMeer created the critically acclaimed Steampunk Bible. And we can now refer to some look books inspired by steampunk fashion.

Steampunk is all about having fun and being yourself. There’s no pressure to conform or look like everyone else. Unlike other genres where limitations abound, steampunk lets us take our creativity to the limit and utilize our imagination as we see fit.

fashionsteampunkWhy Are People Into Steampunk Fashion?

OOTD: Poppin’ Off in Poplin

Strict Diet Vs. Lazy Keto: Which One Is More Effective?