Are you among those people who say that nutritional ketogenic diet should be the easiest to follow? Then you probably advocate for the lazy keto. However, if you fall among the group that want to measure and keep count of every calorie during the process, then you are in the strict keto group. It all boils down to which approach works best for you and how you can be able to use it to your maximum advantage.

Thinking of going on a keto diet? There are two approaches to it, the lazy or strict keto and both work differently for different individuals.

Does the amount of calorie intake really matter?

The answer is probably dependent on which side of the line you are. The strict ketoers will say yes and that is the reason why they insist on measuring every single meal to get the accurate amount of calories. The lazy ketoers on the other hand, insist on a holistic approach to it. They actually say that there are many variants that contribute to weight loss when one is following the ketogenic diet. Hence, they refuse to be obsessed with the diet and insist that it will only stress you out. Lazy ketoers mainly emphasize on a diet that is easy for anyone to follow by changing people’s mindset. 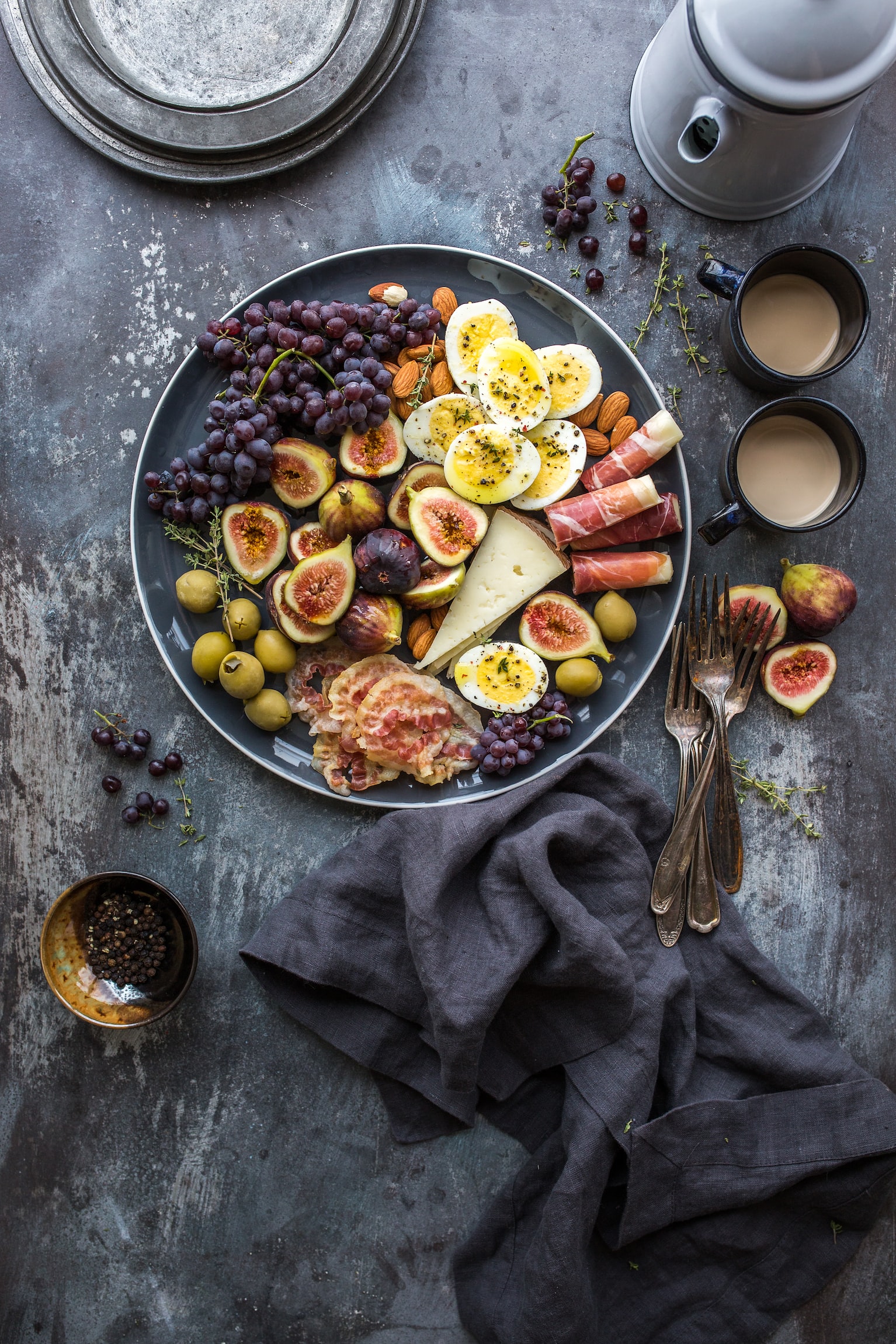 Is a calorie-restrictive keto diet the only way to lose weight?

Lazy ketoers would say no. They believe that as long as you follow the basic tenets of the diet you will still be able to gradually lose weight as you reduce the intake of carbs slowly. The lazy ketoers allow you to eat as much saturated fats as you wish knowing that you can only eat so much. The strict ketoers reject this approach saying that when you take too much fat, it immediately goes to your waistline. This will do more harm than good and that is the reason why you need to check your calorie intake. Hard ketoers believe that in doing so, you will obtain faster results with a less chance of relapsing back to bad eating habits.

Now, which one would you prefer?

Your decision should be based on your lifestyle, social life, work life and family life as well. According to research, the strict ketoers approach has yielded better results as people who are stricter on their keto diet have experienced significant weight loss.

On the other hand, people who have followed the lazy keto approach experienced stagnation in terms of weight loss and some even fell off the wagon. Those who persisted took 2-3 times longer to attain their weight goals.

In a nutshell, you can try both the lazy and the strict keto approach and monitor your weight loss progress. In either scenario, you need to focus on consuming natural foods. Avoid processed foods as much as you can including drinks that contain artificial sweeteners and sugars like soda. Eat fresh fruit and vegetables more and try following strict keto to the extent which you can as it can never be the same for everyone.

How To Make 2020 Your Most Productive Year Yet

What I Fancy from Florence By Mills on Beauty Bay