As fashion week continues, the stars continue to sizzle us with their front row and backstage appearances. Here is a glimpse of what some of our favourite celebs have been wearing to the Fashion Week. First is a very preggers Beyonce spotted around the Lincoln Centre with little sis Solange Knowles. 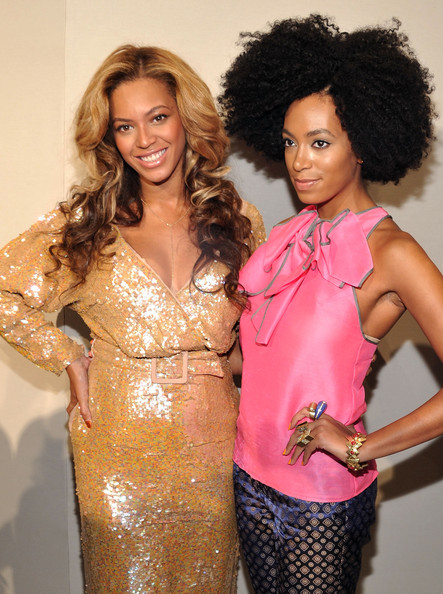 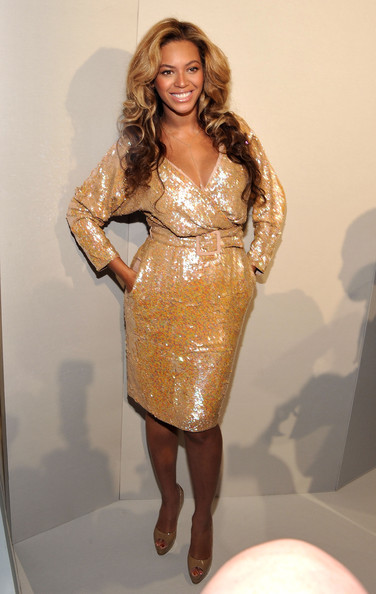 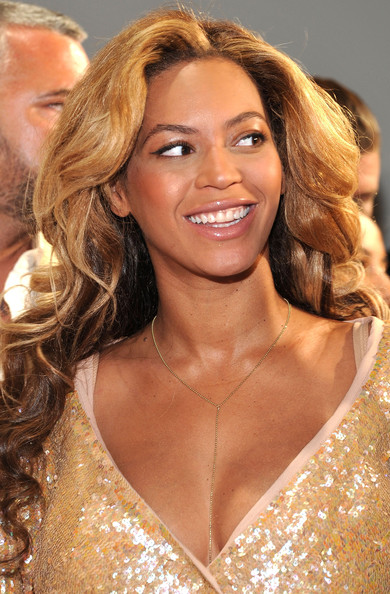 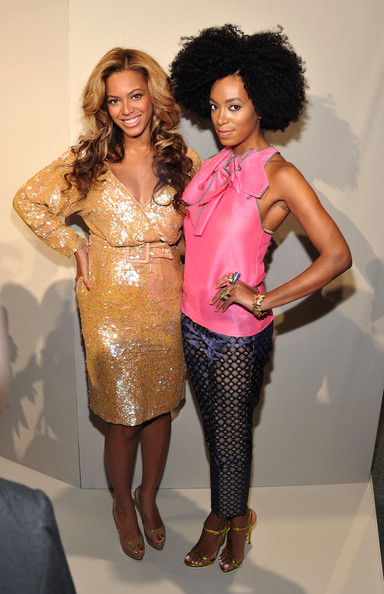 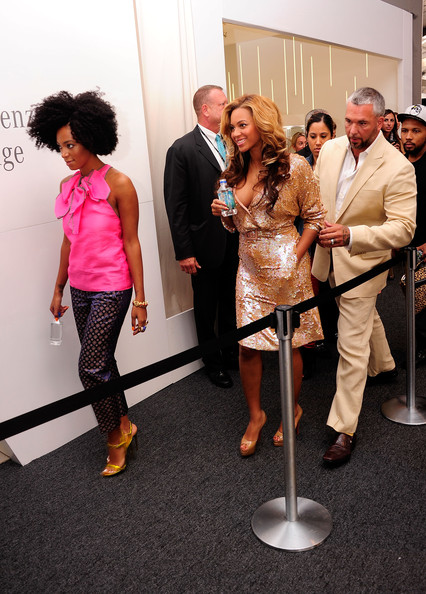 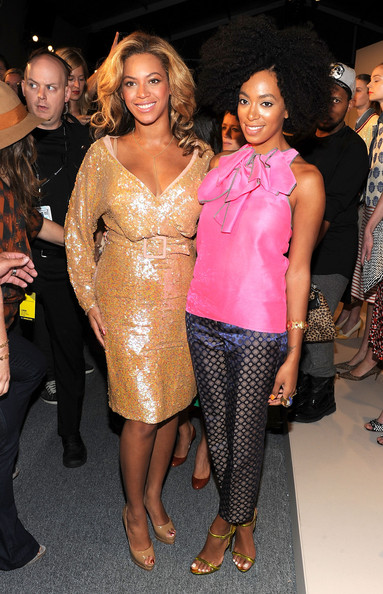 Kim Kardashian looked dashing at the Theyskens’ Theory Spring 2012 fashion show during Mercedes-Benz Fashion Week at Center 548. To be honest this is one of my favourite looks on her. Just wow. 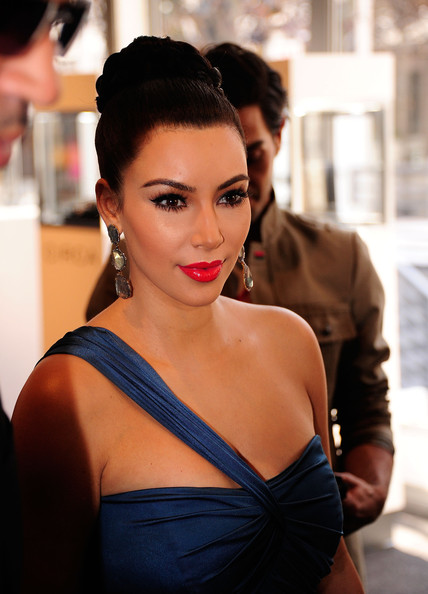 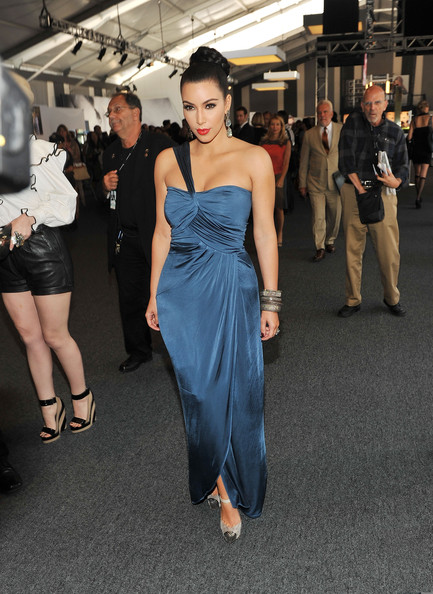 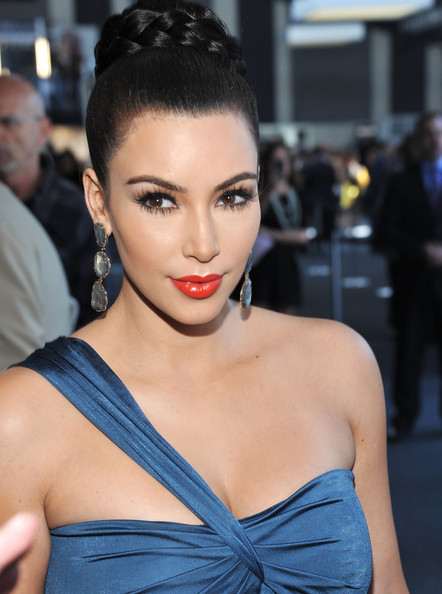 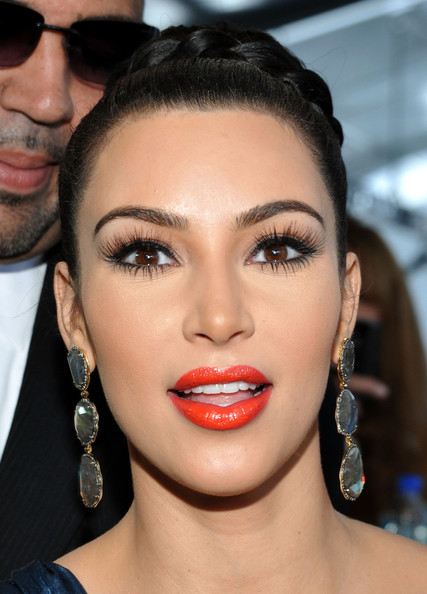 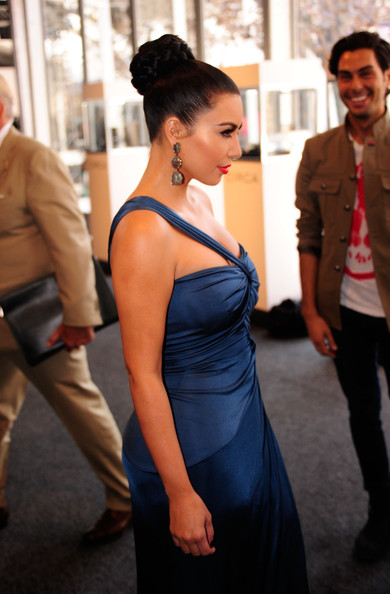 Angela Simmons looks adorbs at the Nanette Lepore Spring 2012 fashion show during Mercedes-Benz Fashion Week at The Stage at Lincoln Center on September 14, 2011 in New York City. I want to steal her jacket 🙂 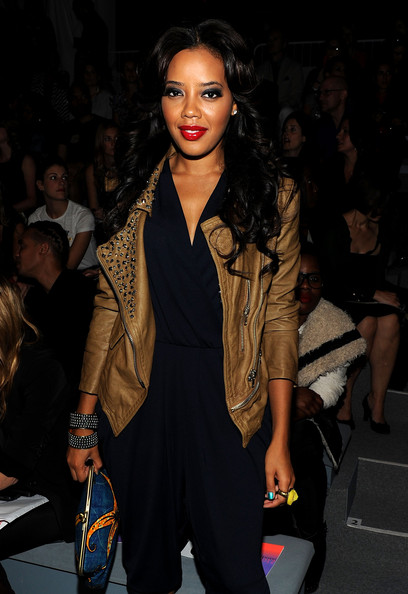 There are no words to describe the curvacious human Barbie, Nicki Minaj who in my opinion is fast become a walking candy store. She constantly shocks at fashion week which for her is no shocker. Check out her print weave. 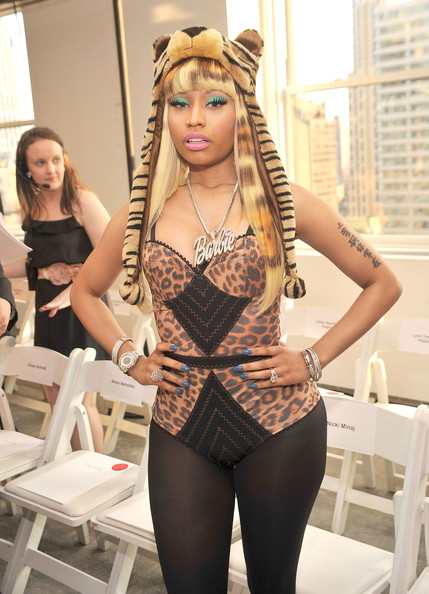 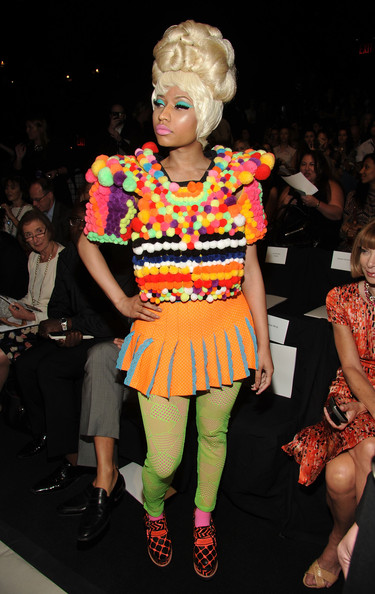 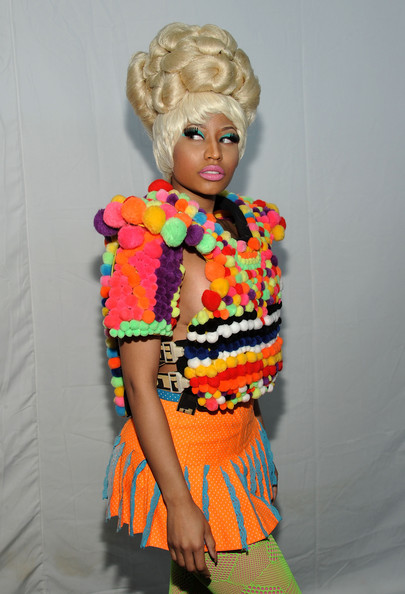 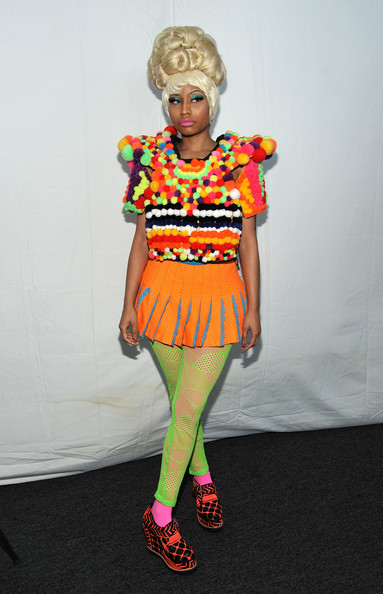 Beyonce is definitely not letting her pregnancy get in her way. Her fashion instinct are still in tact. The mom-to-be was spotted in a different outfit on the same day. 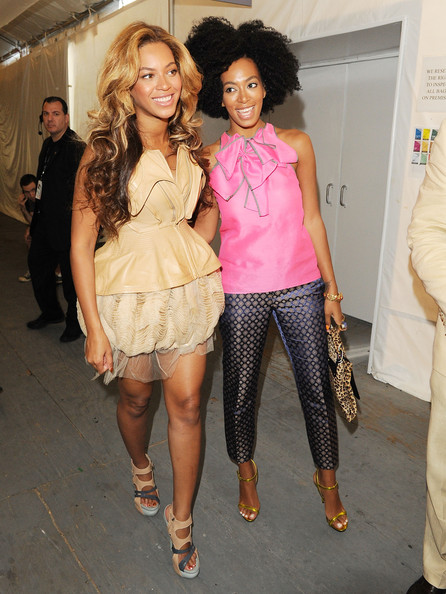 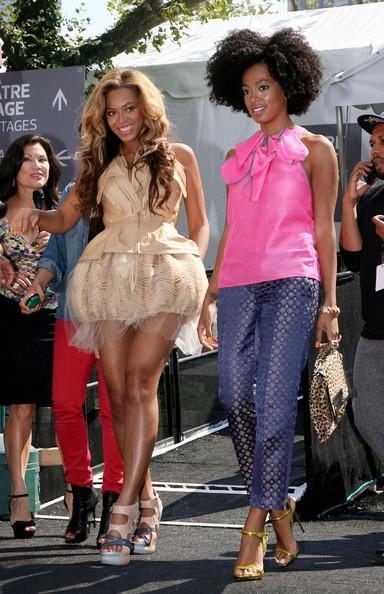 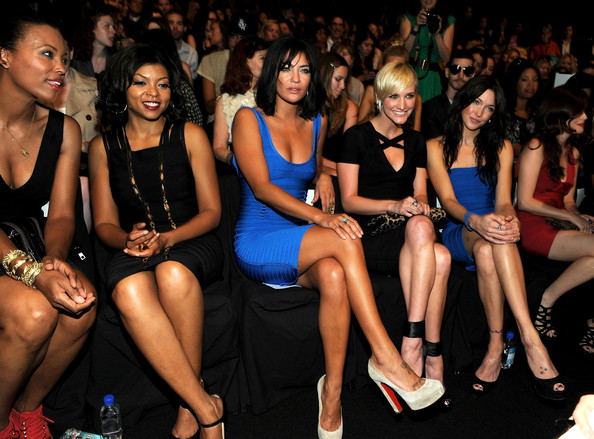 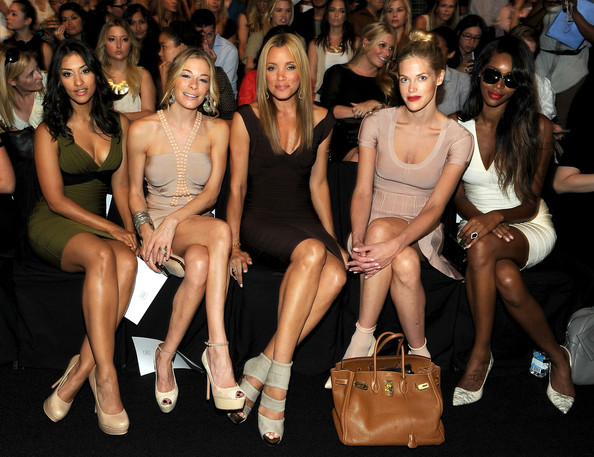 Zoe Saldana continues to proof she is much of a fashionista as she is an actress as she glowed at fashion week. 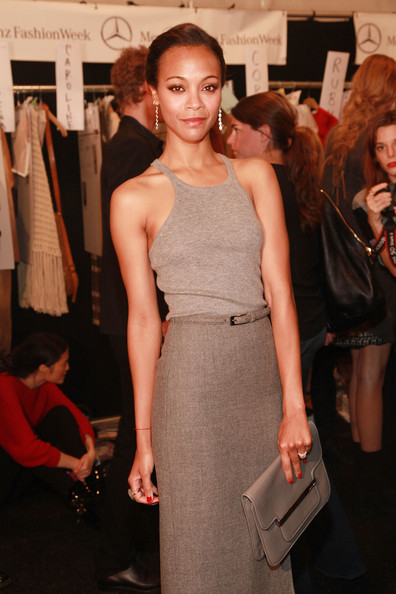 Who is your best and worst dressed?

Thank you for indulging.

Delly Singah: A Fashionista With A Big Heart