Camer Spotlight is a regular feature that provides insight and in depth knowledge with some of our favourite Cameroonian talents. You’ve read about how Mesanga’s passion for fashion inspired her to create the beautiful Mesanga Fashion House, about Sama Ndango is the very definition of entertainment himself, how the  beautiful Vanessa Myers went from small beginnings to becoming a high fashion model and about the young and  inspiring Reneta Ndisang who is the name behind the well-known Afro Chic Clothing brand.

Today we’ll be veering towards the music scene with singer and songwriter Melcube. Here we go!

Thank you for finding the time to do this feature on ABY! First off, who is Melcube?

My pleasure! Melcube is a Producer/Rapper/Songwriter from Cameroon, West-Africa. Born in Mamfe, Manyu Division under the name Ashu-Ayem Hope Tambe. Music has always been an integral part of me. Though I primarilyy put out Hip Hop music, my art is sometimes influenced by Jazz, Afro Pop, Blues or Rock music.

What does your stage name Melcube mean? What inspired it?

It’s just a name! Like James Brown or John Legend. However, its origin is from way back while I was in the boarding house, Saint Joseph’s College, Sasse. There was a moment when everyone was into nick names and stuff. Though no one called me Melcube back then, I named myself that.

ABY: A self-picked moniker? I like that! What/who are your musical inspirations?

ABY: You can’t go wrong with Pharrell:)  When did you get into music?

I virtually grew up with music all my life; you know choir singing and all that.  But my real initiation to hip hop music was “H to the IZZO” by Jay Z. That really changed my view on music. Since then I have been fixing myself for the rest of my life. It’s right here now and I’m ready.

ABY: Singing in the choir? We definitely need a throwback video of that! I’m calling my sources…LOl. Okay, If you weren’t a musician you’d be …

ABY: Winning combo right there – a rapper with a kind heart. Are you currently working on any singles or an album? When can we expect it to drop?

Yeah!! I am working on my debut album LOTUS MAXIMUS to drop 2014. You know most people believed what I released last year (LOTUS SP) was my debut but that’s just what I wanted the world to believe.  That was half of LM (LOTUS MAXIMUS). Wait till you get the full (revised) package.

ABY: Did you face any problems as a budding artist in Cameroon? How did you overcome them?

A lot of issues man. The biggest being that everybody knows what genre or type of music you should be doing more than you the artist does. How I beat that? I shut my nose and ears so I can’t smell or listen to shit.

ABY: #NONegativity. I love that. The one thing I’d change about music in Cameroon is…

Perception!! I am one of those guys who would listen to just about any brand of music. Supposing the composition and quality is great. I hate it when (Cameroonian) people will turn down hip hop music done in English yet rush to download Kanye West’s YEEZUS album.

ABY: Which other Cameroonian artist have you worked with?

ANS: I have worked with a lot of Cameroonian artists. But my greatest works so far will be my collaborations with Abigail Doh on “Say It” and “Made To Last”, Dafny on “Back On It” and Nafon on “Anything.”

ABY: I’m such a fan of Abigail Doh. Who would you like to collaborate with  A/ Cameroonian artist  B/ International artist

ABY: Melcube, Drake & Tinie? That sounds like a killer collabo to me!  If I were to go through it now, what embarrassing/unexpected songs would I find on your iPod?

I won’t say embarrassing! Unexpected will be good though. I listen to Asian music and Jazz.

ABY: Word. If you could cover one song, which would it be?

“Breaking the Habit” (To feature on LOTUS MAXIMUS).To me that’s the best song I have written so far. Closely followed by “Gold”.

ABY: We’ll be watching out for when they drop. As a songwriter, which comes first to you: the music or the lyrics?

Well most times Lyrics! But also as a producer, there are times when the beat tells you what you dump on you know.  In reality, the reverse always happens.

ABY: What kind of music can’t you stand to listen to?

Well any genre. If it sounds shitty, then it is and I don’t like it. Basically I fall in love with a song based on the lyrics. But sometimes a Chinese guy can just pop up a really hot house song, you don’t get what he saying but you totally go “opa gangam style” and you get hooked on. You know! 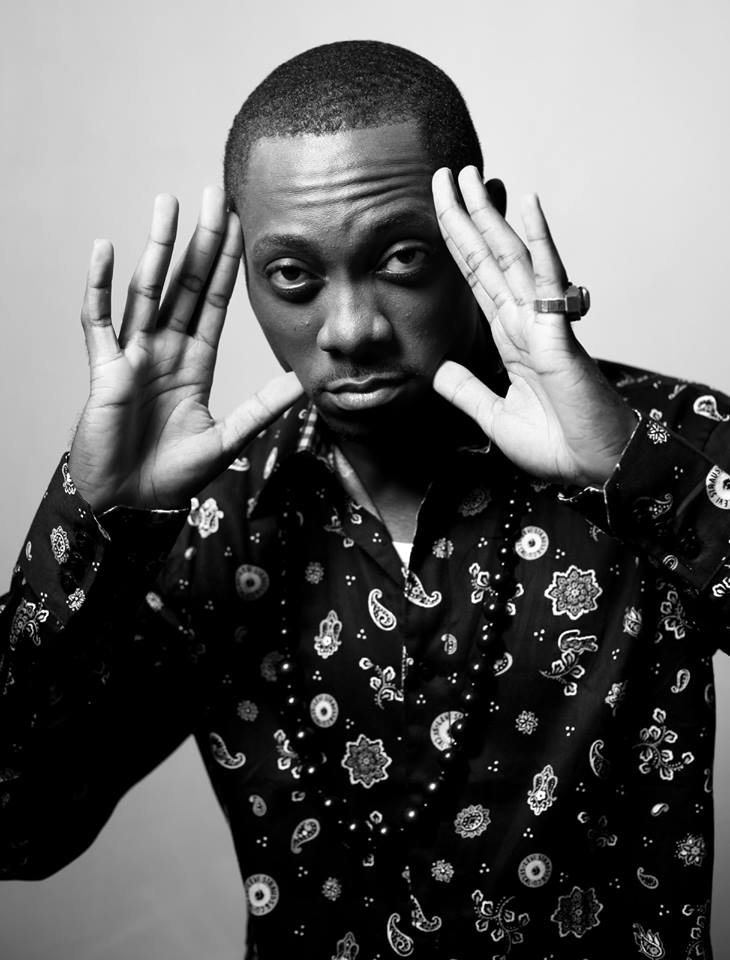 ABY: Haha! We’ve all had our gangam moments! Do you play any instruments? If so, which?

Not really! That’s because I am currently learning how to play the piano. Not yet good at it though but I am working on it

ABY: I love fashion so I can’t help but veer in the direction of your personal style. Does your style play a great role in your musical persona?

It always does! Sometimes you just want to put on whatever you like and be you, but you an icon, people look up to you, you know. It took me a while to accept that fact but yeah, it’s all about swag now. People rate your game from your looks. So you got to be on point!!

ABY: I am one of those people…LOL, joking. How would you describe your style?

Umm, how do I describe it… let’s say New Urban? You know the jeans not too baggy not too tight, timbs (Timabaland boots), no sweat pants, Jean jackets and baseball hats, or full on black tuxedo. You get the picture? 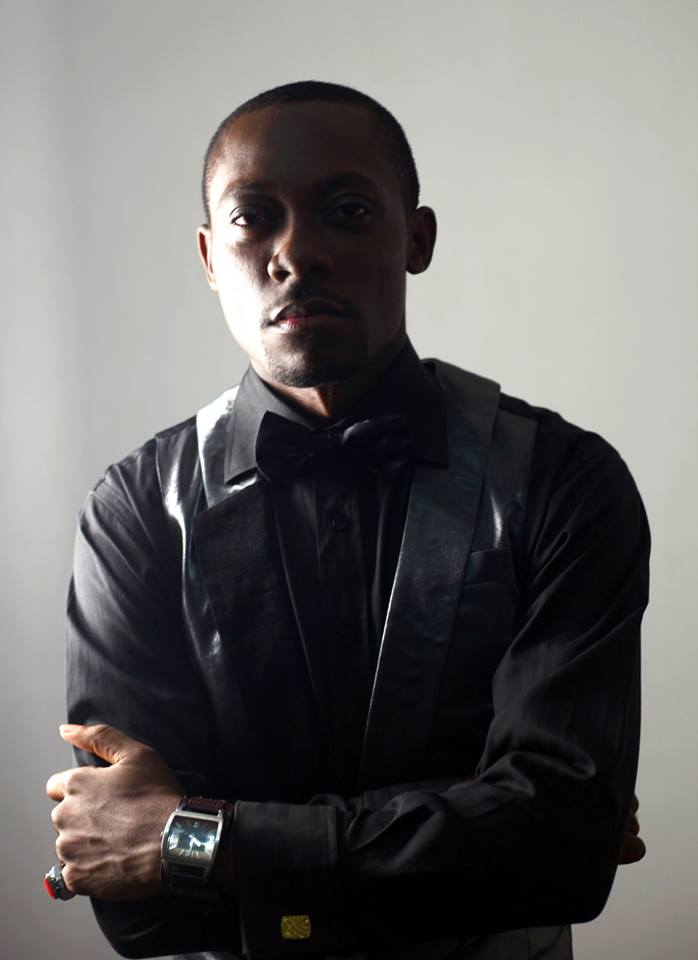 ABY: Totally. What tip or piece of advice is invaluable to any beginner singer/songwriter?

If you truly believe you have a talent to do something, no matter what it is, don’t let anyone who knows nothing about what you do try to pull you away from who you are. And remember, trash may make a hit but lyrics make a classic.

ABY: Where can we get access to your music and regular updates?

ABY: What should we expect from Melcube in the future?

LOTUS MAXIMUS!! Fingers crossed, the world is about to be taken by storm come 2014 It’s been a pleasure talking to you Miss Lydie. Take Care.

ABY: Thanks for indulging Mel. Anytime!

You’ve heard here first loves, LOTUS MAXIMUS drops in 2014. Meantime, keep up to date with Mel via his social network for more updates in the future. 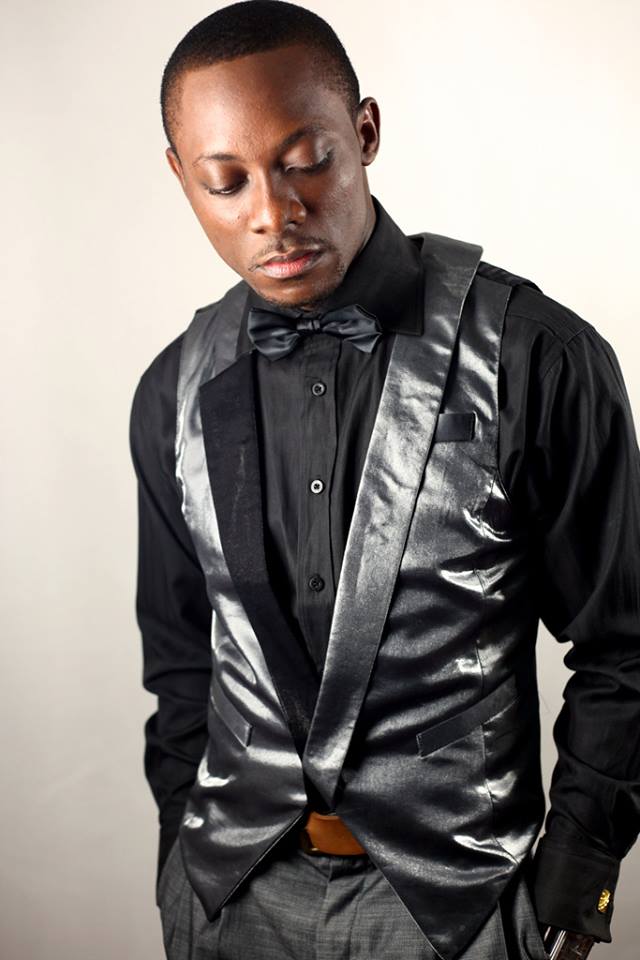 Are you repping for your country…or for mine? Hehehe.

Contact me on artbecomesyou@yahoo.com with your story to be eligible to feature on here.

have a pleasant week.

Hot or Not: Rihanna in Rihanna For River Island Camo and Denim Ensemble

2011 VH1 Do Something Awards: A Photo Gallery