When a ring has been previously owned and was made in the last century, it’s called vintage. Typically, engagement rings from the vintage era are about 20 – 30 years old, but less than a century old.

Let’s take a look back at different vintage ring eras.

Jewellery made between 1714 – 1830 is rather rare. Most Georgian jewellery we come across today has been modified in some way to reflect different trends. Most of the jewellery from this era was handmade with either 18k silver or gold. Gold was expensive during this time, so most diamonds are set in silver that was backed with gold to protect the metal from tarnishing.

This was the period between 1835 – 1900 when Queen Victoria ruled England. She had beautiful taste, sporting a snake motif ring set with her birthstone which was a green emerald. It was more common for birthstones to be used during this time instead of diamonds for ladies’ regal vintage engagement rings. 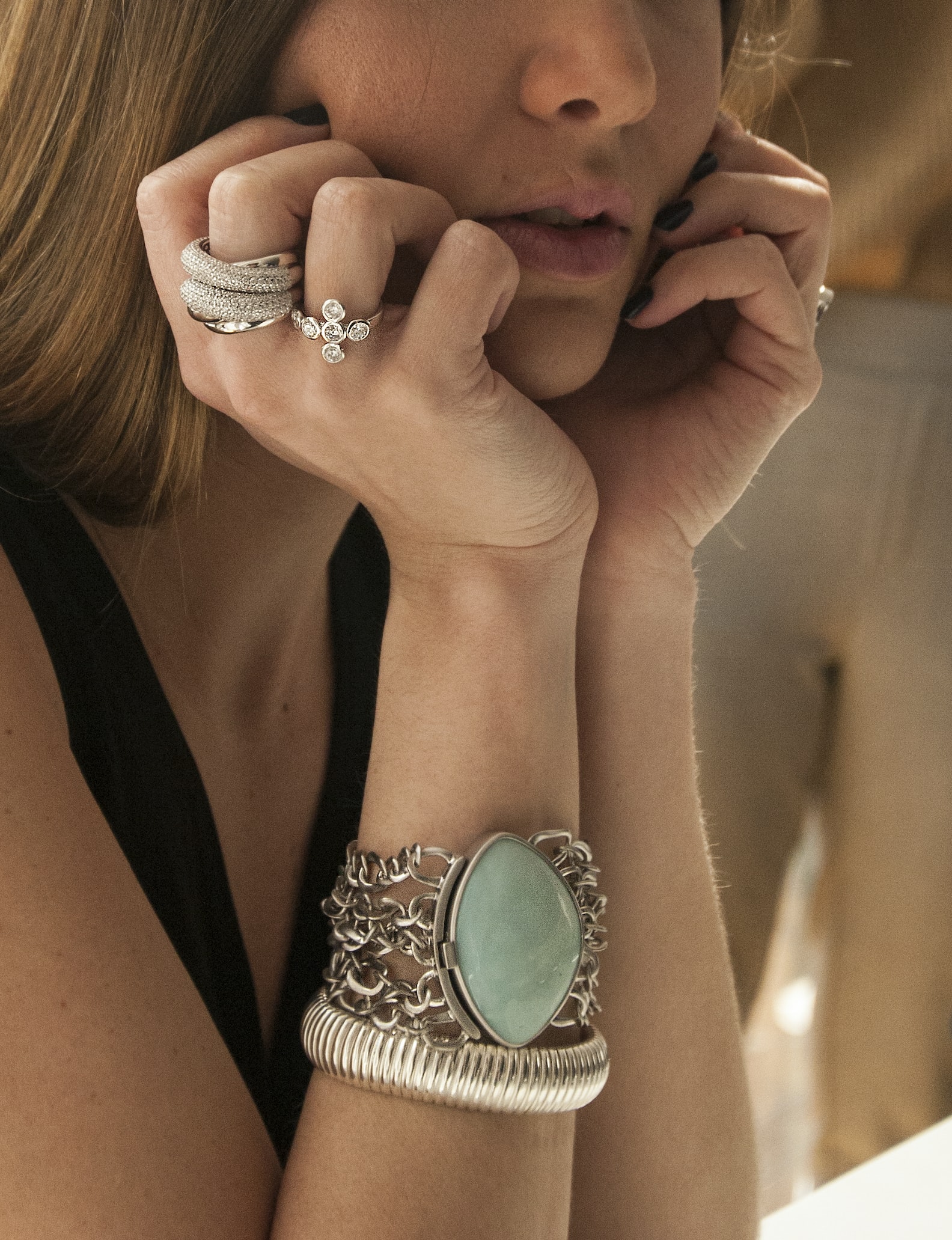 Towards the end of the Victorian era, diamonds were discovered in South Africa, making them popular once more. It was during this time that the very first diamond solitaire ring was created.

During this time, 1900 – 1915, sophistication and elegance reigned supreme and it was during this period that platinum jewellery began to grow in popularity.  It remained common practice at this time to back platinum pieces with gold up until about 1910. Thanks to platinum’s strengths, jewellers were able to produce more detailed, intricate rings. Some Edwardian engagement rings have so much detail that they almost look like the stones are set in lace. 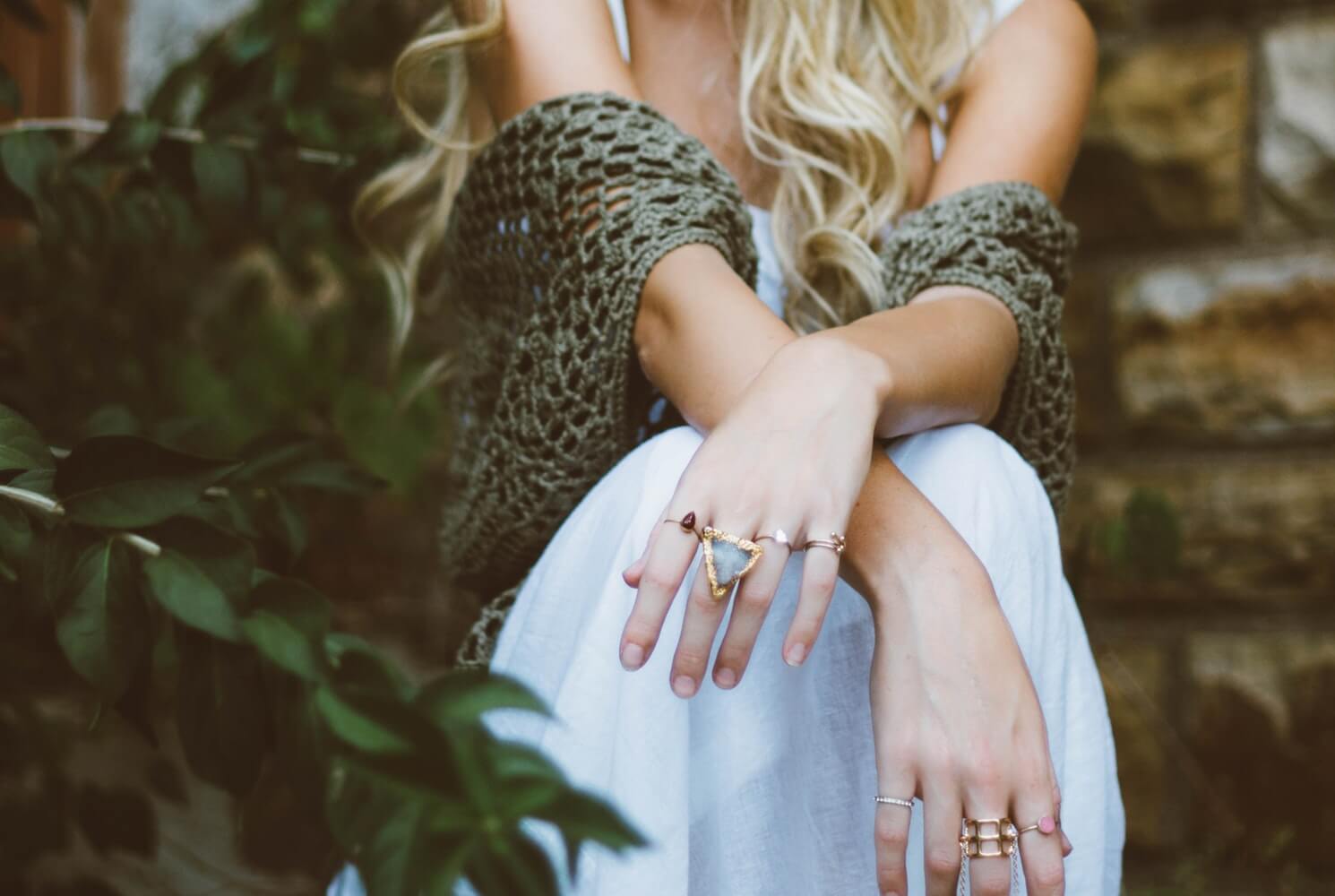 This period, 1895 – 1915 did overlap both the Victorian and Edwardian eras but came about as the result of an artistic revolt against technological advances in the industrial era. During this time, some of the most sought-after jewellery was created with an emphasis on hand-craftmanship and creativity.

It was common for the female form to be used, along with agate, opal, and moonstones. Diamonds during this period were used sparingly, almost like accents to enhance a ring. 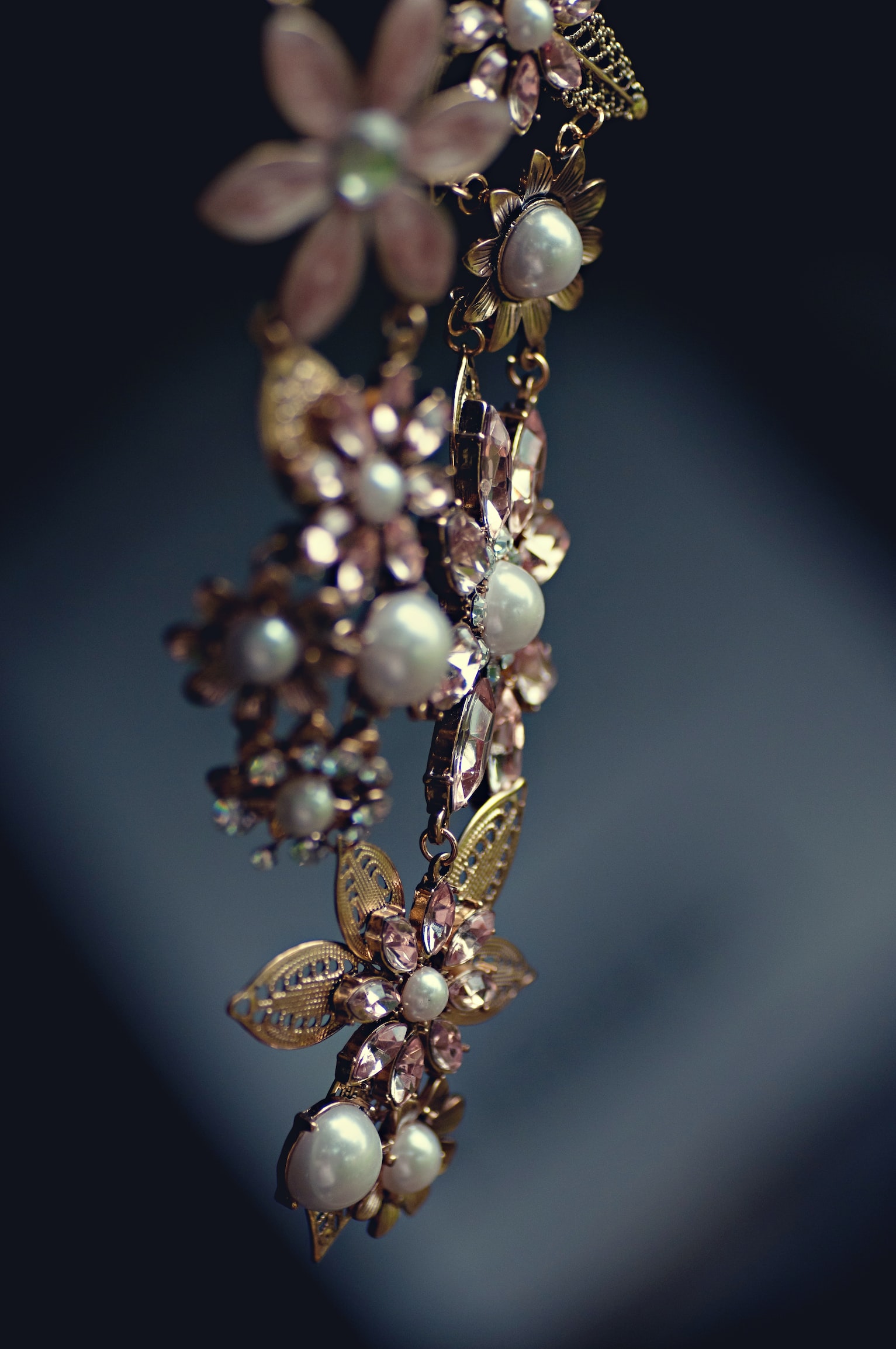 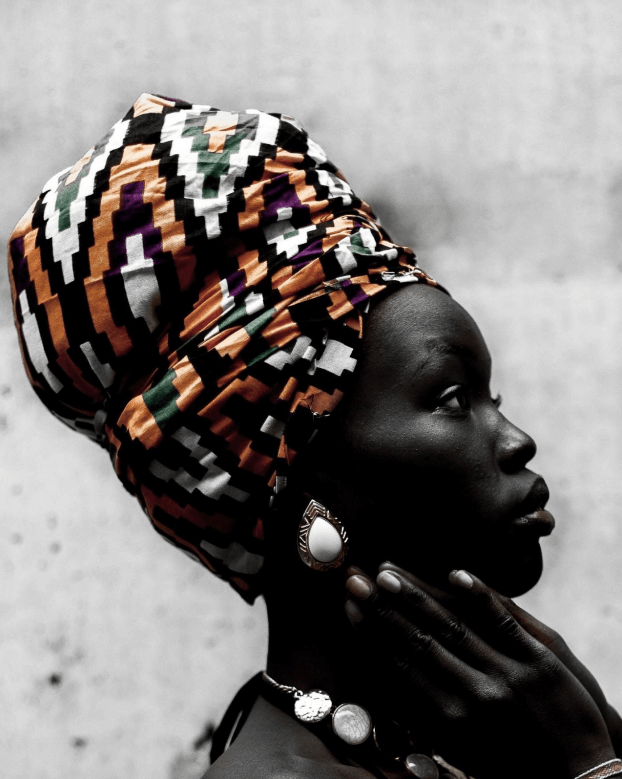 Jewellery design really took off from 1935-1950, a time when Hollywood glamour grew in popularity. Retro jewellery is easy to spot by the use of highly polished, bright yellows, green golds and rose. Jewellery is bold, big and the stones are large and accented by smaller diamonds. Gold was the metal of choice at this time and common design themes included bows, ribbons and flowers. 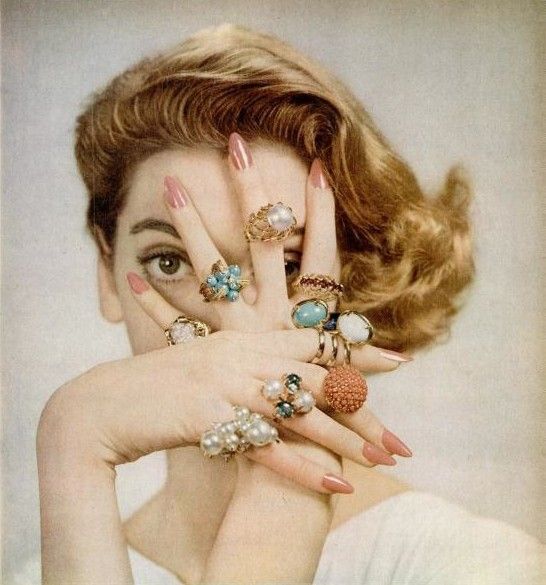 From 1950 onwards, the soaring economy lead to an increase in the upper middle class. The jewellery reflected this with an abundance of gemstones set in dramatic designs, and diamonds have been the order of the day ever since. 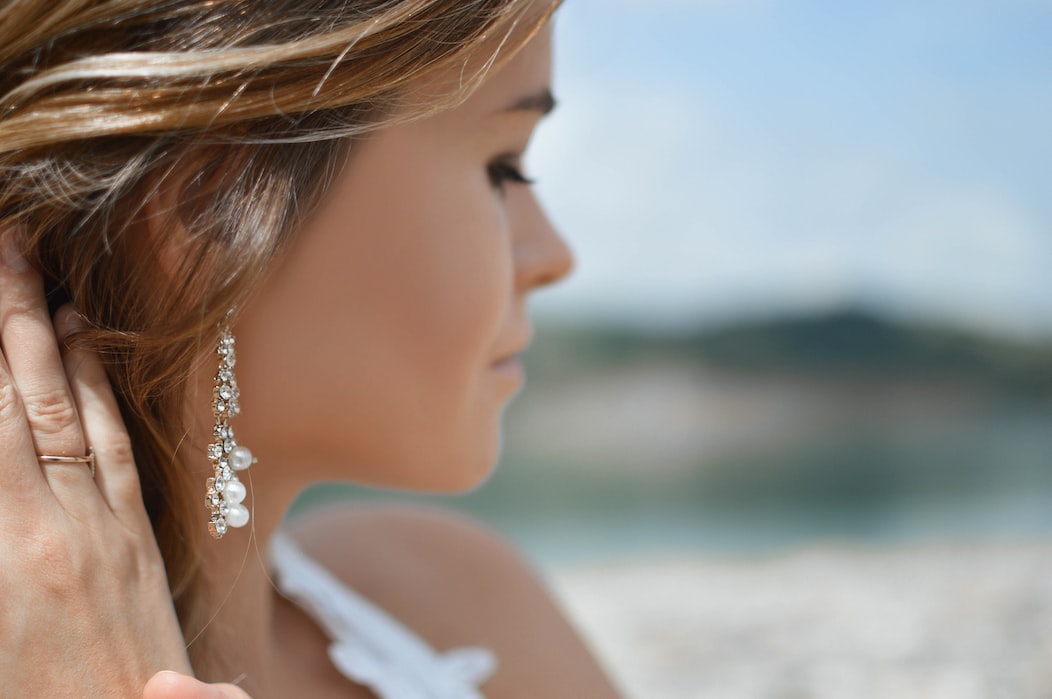 Are You Feeling These Smoking Hot Promo Pictures From KKW Beauty’s Classic Collection?

50% OFF At Missguided! Here’s My Wishlist…